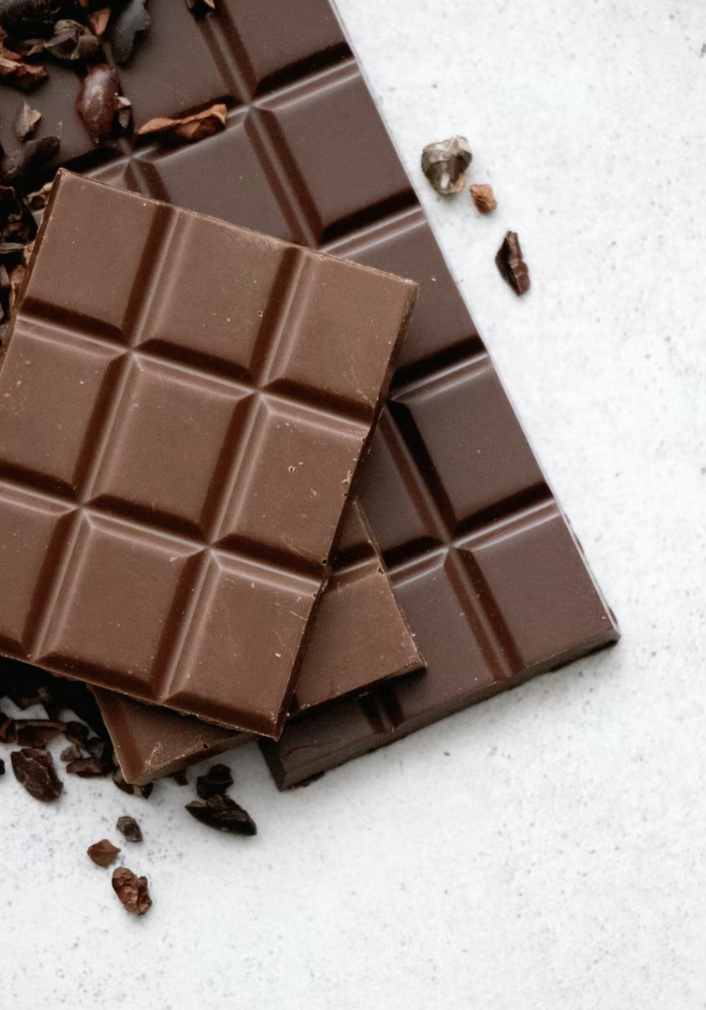 For a long time chocolate was a sheer luxury in Europe that only the rich and the ruling class could afford. That changed with industrialization, which made chocolate affordable for everyone. A major role in this development played two innovative entrepreneurs from Dresden, Germany.

The History of Chocolate

In 1823, Jordan & Timaeus founded the first German “Chocolate and Chicorium Factory” setting the path for the later famed Dresden confectionery and luxury foods industry. In the 1900 Dresden was the most important location for chocolate production in the whole country and in no other city were so many powerful producers of chocolate confectionery present. Germany itself was the world´s leader of cocoa processing countries at that time, with a total volume of 19.242 tons of cocoa beans per year.

In 2011, a study conducted by scientists of the Dresden Association WIMAD and Dresden’s University of Technology confirmed the fact that the first milk chocolate was produced in our beautiful city, Dresden, by Jordan & Timaeus in 1839, who used donkey milk at that time for the production. The Swiss were always considered to be the inventors, however, the first milk chocolate was only produced by them in 1875.

Chocolate is probably the world’s most favourite food. We all love it and eat it probably several times a week, if not daily. We came across quite a few interesting facts, which we wanted to share with you.