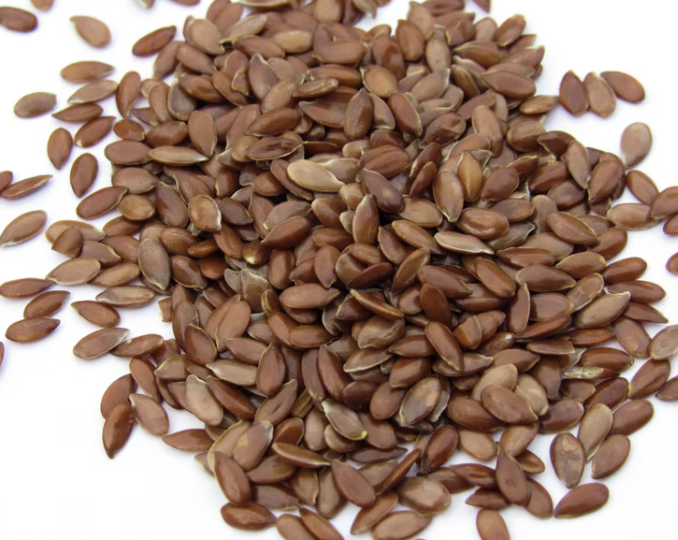 The Standard American Diet (SAD) is high in omega-6, usually from processed hydrogenated oils like soy, cotton, and canola oils. These oils are used in a multitude of processed and packaged foods, even those sold in health food stores and restaurants of all stripes.

Poor quality hydrogenated trans fatty oils cause health problems, and they are heavy with omega-6 fatty acids. Without being balanced by omega-3, omega-6 causes tissue inflammation.

Tissue inflammation is considered the source of virtually all disease. A ratio of 3:1 or less with omega-6 to omega-3 is recommended.

There are many sources of omega-6 fatty acids.

A little about seafood sources of omega-3

Many health experts promote fish oils or fish foods such as salmon, tuna, and sardines, but ocean and freshwater pollution have become rampant over the past couple of decades.

Mercury is in many ocean waters and PCBs in fresh waterways make their way into ocean waters. Fish farms have proven to be sources of inbred contamination and lower nutrition, similar to the meats from animal factory farming.

Both the Gulf and Pacific situations have been downplayed by health officials, governments and the mainstream media.

Choosing seafood resembles playing Russian roulette, unless you’re willing to do extensive research and pay a higher price for premium seafood harvested from sources that are proven to be uncontaminated.

German scientist Johanna Budwig is known in alternative cancer therapy circles as the creator of the Budwig diet for curing cancer, which has proven to be among the most effective approaches for curing cancer.

Flax seeds, purchased in health food store bulk sections, are very inexpensive. They store easily for long periods until ground. They have to be ground for consumption. A coffee grinder works, and they should be consumed shortly after grinding, within an hour or so.

The ground seeds can be eaten by the spoonful or added to cereals and smoothies. It’s recommended to have at least two tablespoons per day. But more is better, especially since Fukushima.

Flax seeds also protect against radiation as well as give us all the omega-3 fatty acids we want to balance out that omega-6 imbalance.