Dr Larry Shapiro was recently interviewed in First for Women on hair loss.

Get a copy of the March Issue on your new stand. 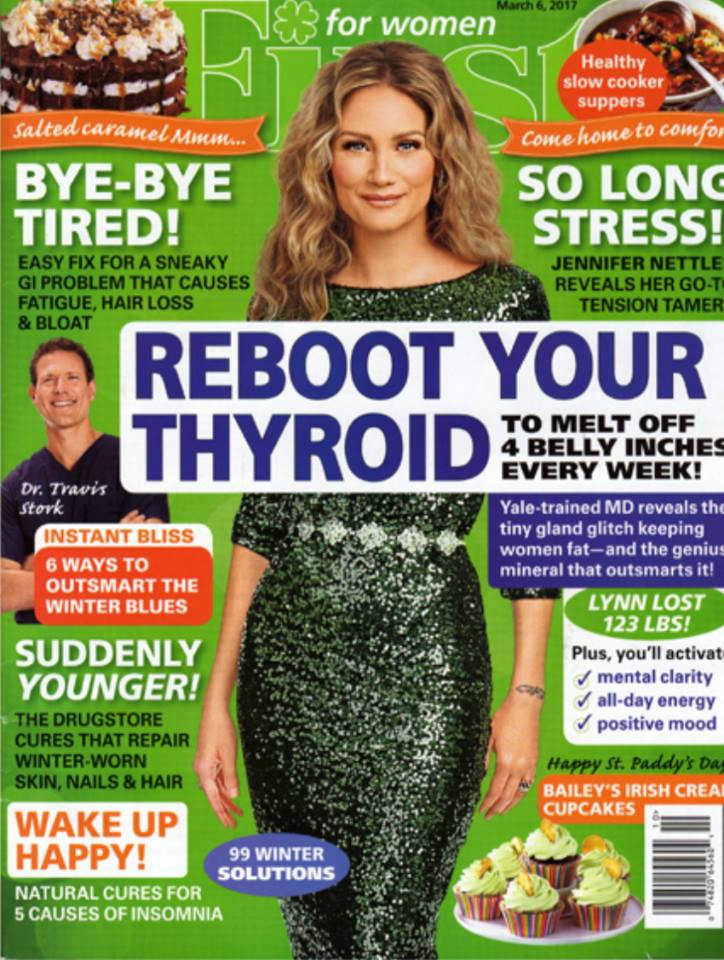 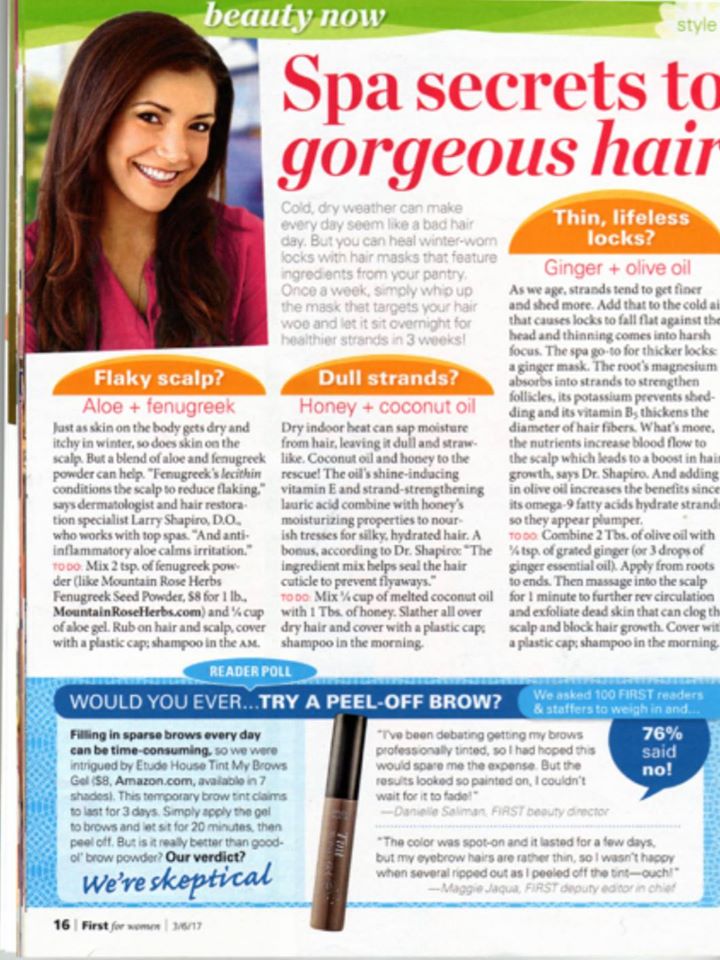 Daily Mail- New protein shake that claims to REVERSE hair loss goes on sale in the UK, but does it work?

MIRROR.CO.UK-  Protein shake claims to reverse the effects of hair loss - but does it work?

There have been fears that popular protein shakes can actually cause baldness - because they are rich in growth hormones which speed up the hair-thinning process. 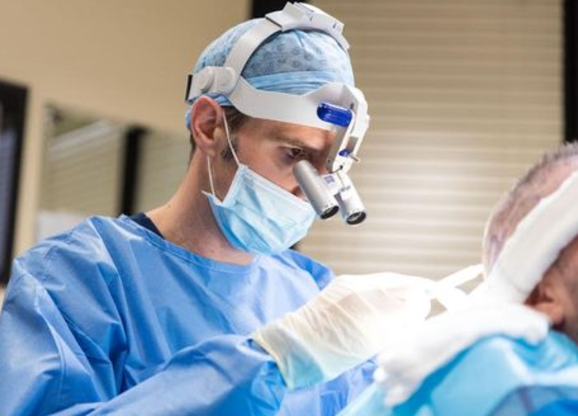 Our Newest Help Hair Clinic is the Maitland Clinic in the UK. Dr Ball is their lead surgeon.The article featured Dr Ball.

Dr Ball says that hair transplant surgeons have known about the dangers of traditional protein drinks for some years now.

He said: “Some shakes contain substances such as creatine and are made from heavily processed whey isolates.

“Traditional protein shakes can also produce an ‘anabolic’ state in humans, which not only stimulates muscle growth but also raises testosterone levels.

“This testosterone is converted in the body into Dihydrotestosterone, aka ‘DHT’, and it’s this dreaded DHT which is bad news indeed for those hoping to avoid pattern baldness.

Last year, however, protein shakes garnered a bad reputation after suggestions they promoted hair loss in those at risk of early balding.

“This testosterone is converted in the body into Dihydrotestosterone, aka ‘DHT’, and it’s this dreaded DHT which is bad news indeed for those hoping to avoid pattern baldness.

According to the UK  Mirror Research published last year by the market research firm Mintel showed that one in four Brits - 24 per cent - have consumed a sports protein drink.

Meanwhile the sports nutrition market is thought to be worth £66m in the UK alone.