Saw Palmetto has been used for years as a way to treat benign hyperplasia of the prostrate. Increased DHT levels will increase prostatic tissue and a natural cure has been sought after. The same DHT is associated with minaturization of hair follicles in male pattern baldness. Testosterone converts to DHT and saw palmetto has claims of acting as a DHT blocker. But is there any evidence to support such claims?

Can saw palmetto act as a DHT blocker?

There are several studies that show that Saw Palmetto has no efficacy at all for benign prostatic hyperplasia.

"In a double-blind trial, we randomly assigned 225 men over the age of 49 years who had moderate-to-severe symptoms of benign prostatic hyperplasia to one year of treatment with saw palmetto extract (160 mg twice a day) or placebo. "

"In this study, saw palmetto did not improve symptoms or objective measures of benign prostatic hyperplasia. (ClinicalTrials.gov number, NCT00037154.)."

Another study for prostatitis showed:

CP/CPPS treated with saw palmetto had no appreciable long-term improvement. In contrast, patients treated with finasteride had significant and durable improvement in all various parameters except voiding.

has shown an increase on hair growth.

"Saw palmetto (Serenoa repens) has been used as a natural treatment for androgenetic alopecia and has a similar mechanism [23].  Review Novel agents for the treatment of alopecia."

"Interestingly, in a recent study, it was found that 38% of males with AGA which received Serenoa repens at 320 mg every day for 24 months showed increased hair growth. The authors concluded that it could be used as an alternative treatment for mild to moderate AGA and that it is more effective than finasteride in this respect [24]. "

A third study showed that Saw Palmetto plus Pumpkin Seed had some synergistic effects on BPH. 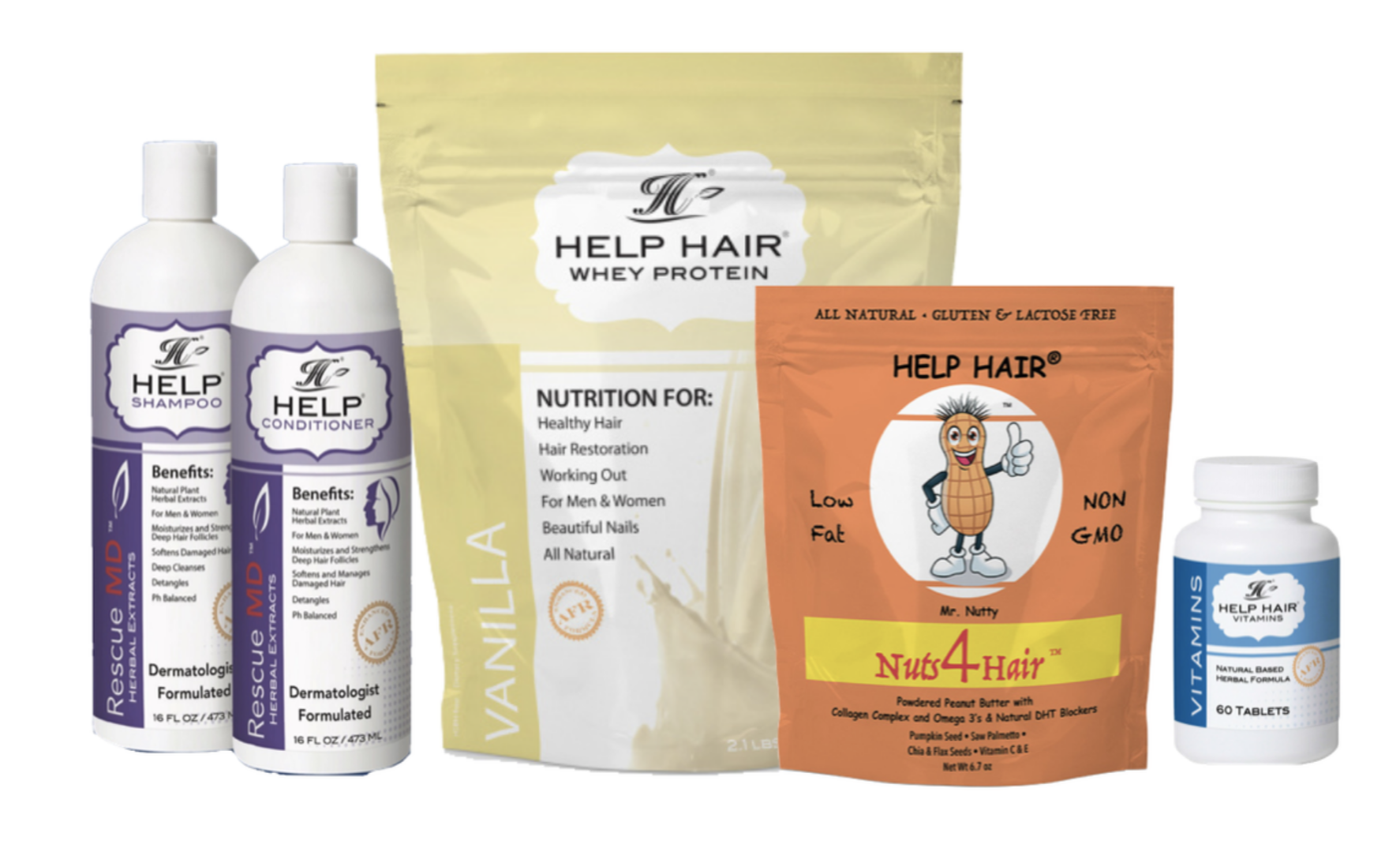