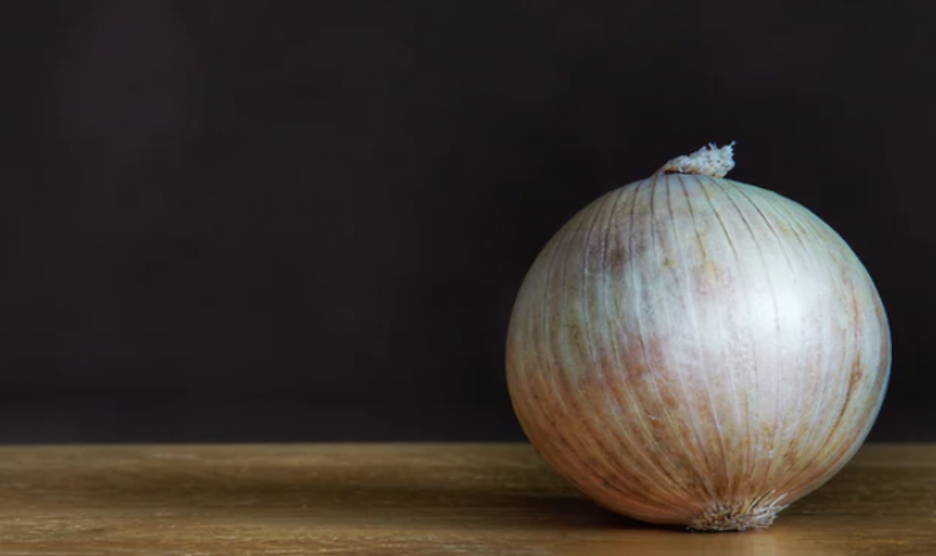 Do you wash with it or drink it. Which would be worse?

Who thinks of this stuff?

Many forms of treatment have been used to try to treat hair loss throughout the centuries.

Some cultures have even resorted to onions.

A study was done using onion juice to treat a non androgenic form of hair loss ie, not related to male pattern baldness do to male hormones. Rather hair loss do to alopecia areata.

This is a form of hair loss which is caused by the immune system attacking the hair follicles.

The two groups were advised to apply the treatment twice daily for two months. Re-growth of terminal coarse hairs started after two weeks of treatment with crude onion juice. At four weeks, hair re-growth was seen in 17 patients (73.9%), and, at six weeks, the hair re-growth was observed in 20 patients (86.9%) and was significantly higher among males (93.7%) compared to females (71.4%) P<0.0001. In the tap-water treated-control group, hair re-growth was apparent in only 2 patients (13%) at 8 weeks of treatment with no sex difference. The present study showed that the use of crude onion juice gave significantly higher results with regard to hair re-growth than did tap water (P<0.0001), and that it can be an effective topical therapy for patchy alopecia areata.

Why would onion have an impact on hair loss?

This is an organic compound found within the body. This compound is broken down

by the body for use of its sulfur, which contributes to bone, hair, and nail growth.

However because this is alopecia areata, onion juice may act as an anti-

inflammatory and reverse free radicals that are causing the inflammation.

While we do not recommend onion juice to treat hair loss. We think that there are

wonderful flavors. None of which involve onions..... 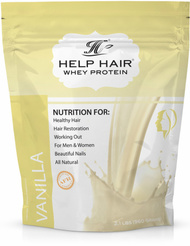