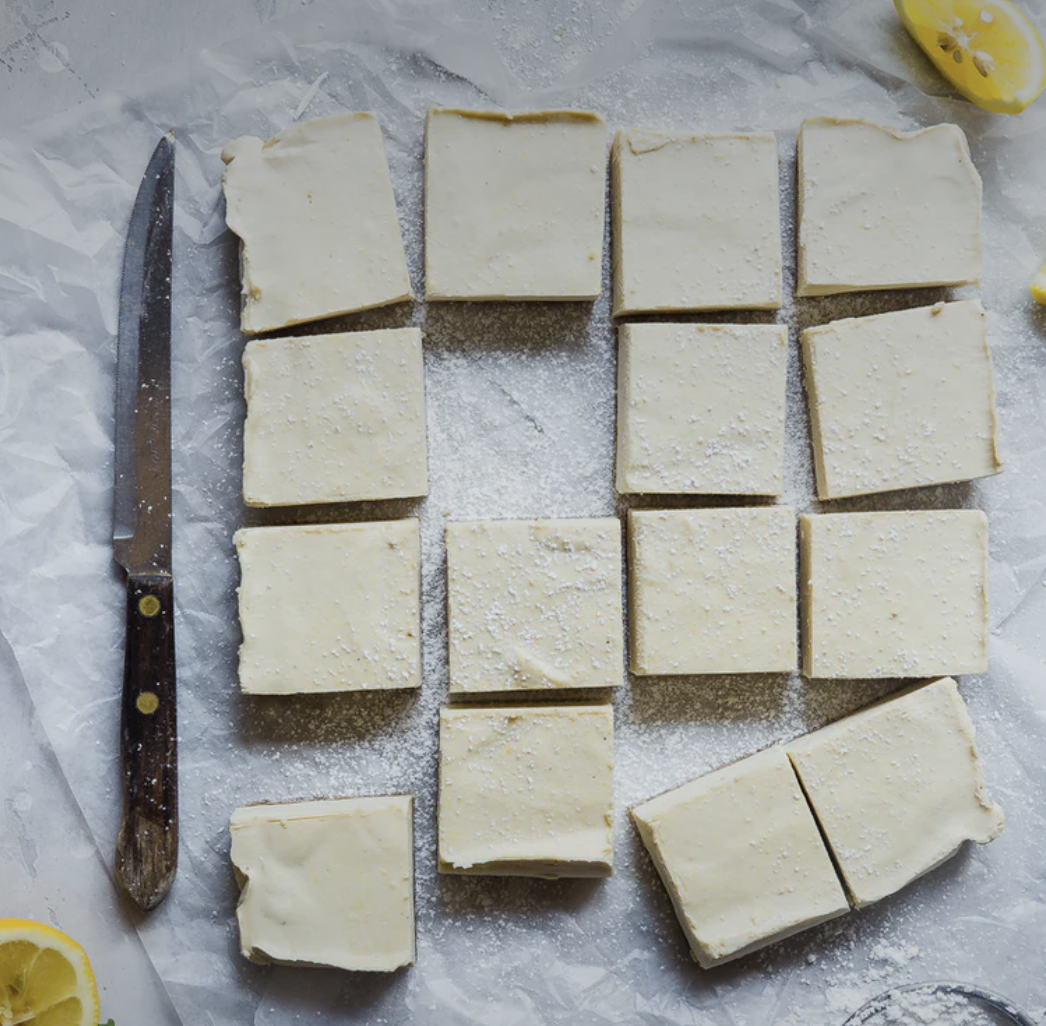 You would think that soy is really healthy for your hair. Lets look at the over all science behind soy (and tofu) on your body.

Soy is  very common protein for working out. But of all the supplemental proteins, it has the highest amount of arginine per 100 gms ([i]). Arginine is extremely anabolic. It is the main component in Creatine. Creatine has been shown to raise DHT levels and cause hair loss. Read the entire published paper on the Low Anabolic Profile.

Soy isoflavones also have some goitrogenic and estrogenic activity([ii]). Because soy is goitrogenic it can affect the thyroid. Low thyroid causes hair loss especially in menopausal women. The problem is that a small amount of soy that is found in the Japanese diet, such as tofu, may have minimal affect. But in the U.S. diet there is soy milk, soy hot dogs, and a multitude of soy meats that have replaced red meat. The amount of soy isoflavones in the diet has increased dramtically and drinking 8-12 ounces of soy milk could be having a hormonal affect on the human body that was never seen in the past. We have seen hair loss from patients taking soy milk and soy products. Using soy while taking our product will decrease the efficacy. There is some evidence that iodine deficiency increases soy antithyroid effects. Iodine deficiency is fairly common in the U.S. diet.

"Iodine deficiency greatly increases soy antithyroid effects, whereas iodine supplementation is protective. Thus, soy effects on the thyroid involve the critical relationship between iodine status and thyroid function. In rats consuming genistein-fortified diets, genistein was measured in the thyroid at levels that produced dose-dependent and significant inactivation of rat and human thyroid peroxidase (TPO) in vitro."([iii])

Soy-  the bottom line is enjoy your tofu in your miso soup but everything in moderation.